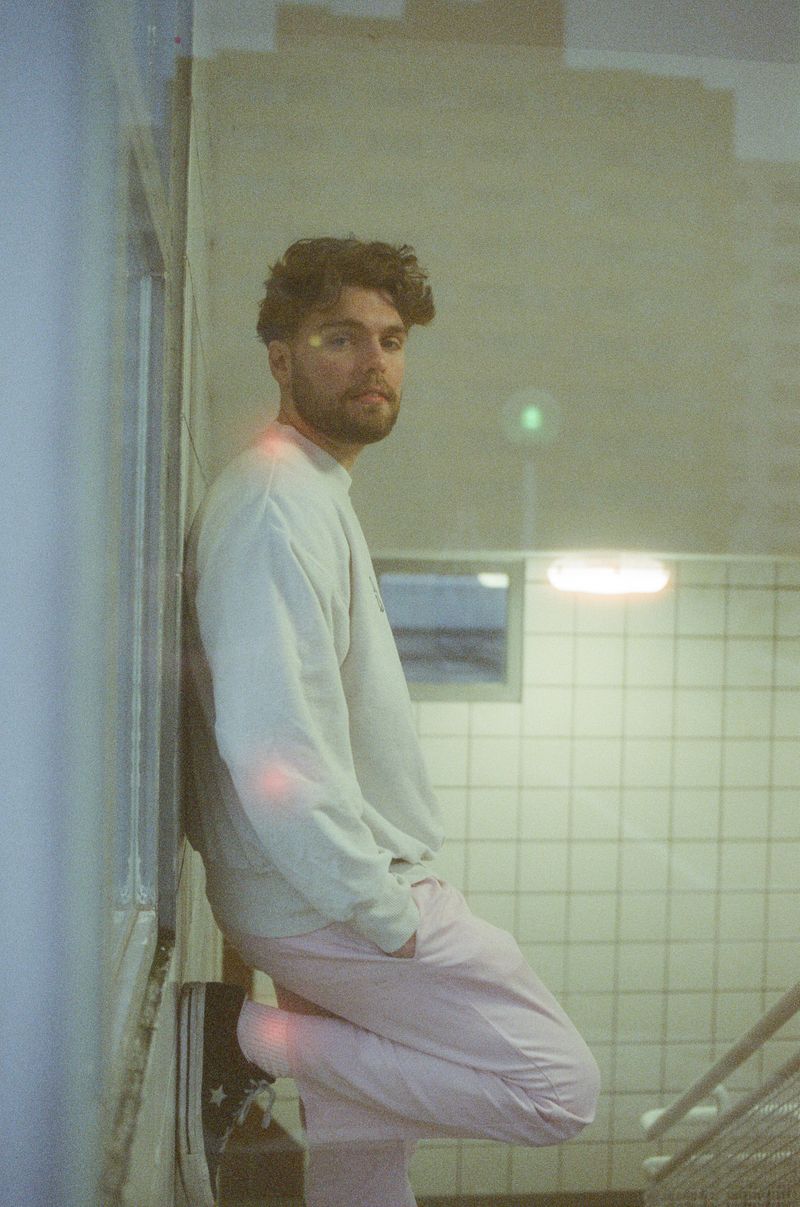 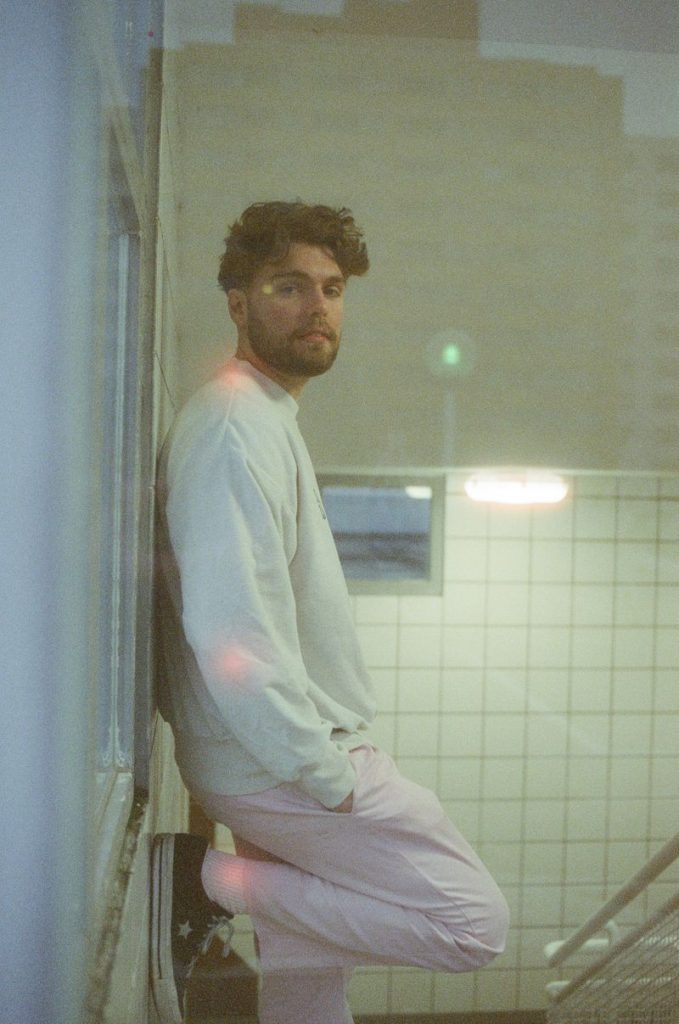 “I want to write the kind of music people can relate to and feel where it was written from. I want them to understand and relate to me and my writing,” says UK newcomer Chris de Sarandy about his music and the message he wants to bring across as an artist. And the message is, in fact, coming across. With incredibly relatable songs and a raspy, soulful voice, the British singer-songwriter is as authentic as he is talented.

Hailing from South West England, the 24-year-old started playing in an indie band from the young age of 14 but felt frustrated due to wanting to do more than his bandmates. He moved from indie to pop, calling his own music more natural and mature. This pattern emerges early on and runs through the life of the Briton – don’t think twice, just do it and follow your heart! What’s always there is his music, in which he captures his emotions and collected experiences.

Out of the small town and on to new adventures! He moves to London and attends the renowned BRIT School, where, among others, Adele and Jessie J studied before him. After finishing his degree in Leeds, Chris moved to Berlin to work at a design agency. “I studied Graphic Design because it was the safe option. Music was always my main passion”, says the singer-songwriter. Throughout his time in Berlin, he met more and more producers and musicians with whom he started working. Good music and talent hardly goes unnoticed and as luck would have it, he was scouted by Berlin’s independent label Embassy of Music, who were convinced of his talent from the first song and signed him. Though Berlin is known as the world’s techno capital, Chris has found his pop niche and home in Germany’s capital.

2022 is shaping up to be an exciting year for Chris de Sarandy, with his first single being released on the 8th of April. His debut single “Good Girl, Sad Boy” deals with a relationship that lies more in the bedroom than in love and the uncertainty whether it’ll turn into something  or not.  You can find these sorts of awakenings throughout his music again and again – leaving something behind, always facing life with open eyes and ears. His songs are about love, lovesickness and joie de vivre. Chris embodies emotions that everyone in their mid-twenties shares – and thanks to his voice and flair for unique melodies – always leaves a lasting impression.