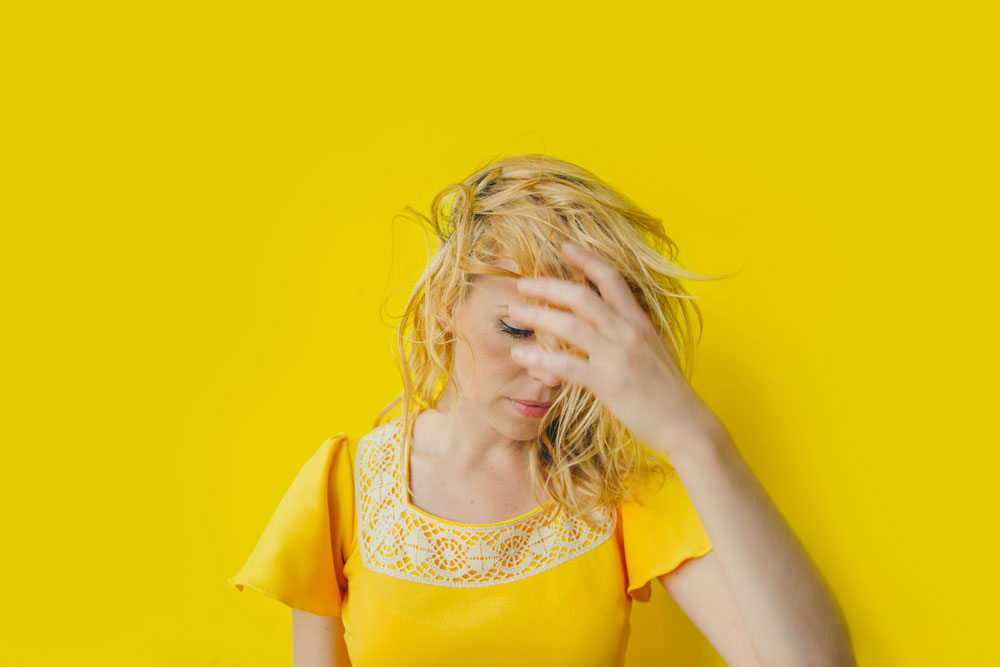 Janne Schra (born 1981) began her musical career with Dutch band Room Eleven, touring with them through Europe, Japan, Canada and South Africa. She also played the Montréal Jazz Festival and Johannesburg Joy of Jazz, among others. The album ‘Six White Russians and a Pink Pussycat’ (2006) went platinum, ‘Mmm…Gumbo’ (2008), recorded in New York went gold, and the band’s performance in a sold-out show at the Royal Theatre Carré in Amsterdam was recorded live and released on DVD. Room Eleven also received an Essent Award and a ‘Silver Harp’, an award given to promising musical talent in the Netherlands.

In 2011, under the pseudonym ‘Schradinova’ – her painter’s pseudonym – Schra released the album ‘India Lima Oscar Victor Echo You’, which she recorded in Stockholm. She then spent a period collaborating with a number of musicians – recording the digitally released EP ‘Schradinova Live at Kytopia’ with Kyteman, singing with Solomon Burke at the Carré Theatre, writing a number of tracks with M. Ward, Kraak & Smaak and De Staat, and recording the EP ‘Made in China’ with Benjamin Herman in Shanghai for the project ‘In a Cabin With’.

In 2013, Schra released her self-titled album – her fourth album to date. Together with a very special line-up in which the Red Limo String Quartet played a large role, Schra sang to sold-out crowds in major venues across the Netherlands. Two Dutch newspapers – de Volkskrant and NRC – gave her live shows four stars.

In the lead-up to the release of PONZO – her fifth studio album – life has not exactly been quiet for Schra. Not only has she re-released her songs with the Robin Nolan Trio in the tradition of Django Reinhardt, touring with the band through China, Schra has also collaborated with the North Pole Orchestra, putting the poems of M. Vasalis to music and bringing them to theatres. Schra also wrote the title song to the Dutch drama series ‘Hollands Hoop’ with Torre Florim.

PONZO, Schra’s fifth studio album, which she wrote with Torre Florim (of De Staat) at their home, will be released at the beginning of 2015. From that moment on, everything will be focused on the PONZO tour, which will see her shaking up the Netherlands!